Over the decades, native New Yorkers have seen the Subway go through transformations first-hand. From train lines to train stations and the trains themselves, lets take a look at just a few of these changes:

Prior to the existence of the ridiculously extravagant market known as Fulton Center, the stop where New York City’s straphangers caught the A/C trains to Queens or Washington Heights/Inwood was known as “Broadway-Nassau.” The name change occurred just late 2010. 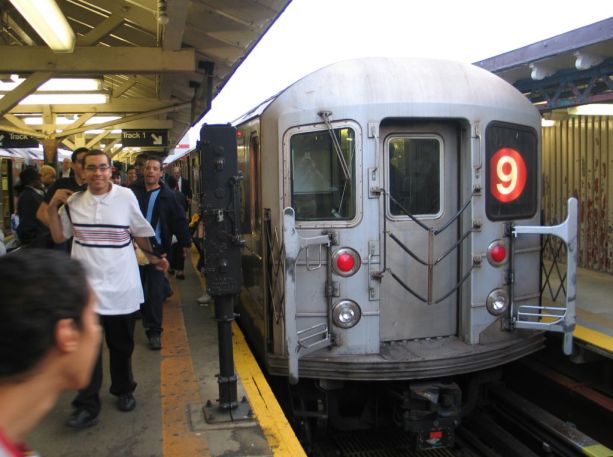 Remember this relic? From 1917 to its discontinuation in 2005, the 9 train ran over several lines. In its early conception it ran over the Interborough Rapid Transit (IRT) Flushing Avenue line in Queens which is now serviced by the 7. By 1941, the 9 train made its way Uptown to the Bronx’s Dyre Avenue line. Most of us remember the 9 train as the Broadway-Seventh Avenue line local which made its way to Van Cortland-242 Street. It shared the line with the 1 train which now does the transporting as the only train on the line.

This is one for the books! Who remembers the Redbird trains? These emerged in the 1980s to combat graffiti by New York City street artists. By the time I was a shorty growing up, these trains were beginning to be phased out, but I saw these for years up until 2003. 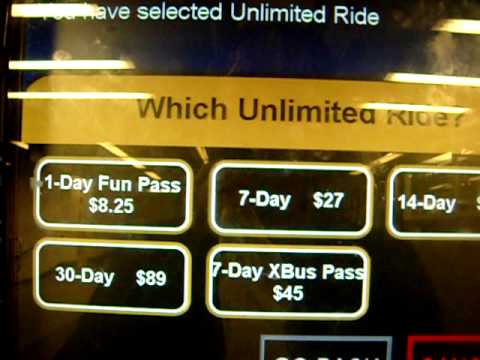 Yes, these were actual prices of MTA unlimited metrocards. Yes, there was a one-day pass where you could travel all over the city for a day! We also did have bi-weekly metrocards as well!

Tokens were used for MTA’s Subway up until its discontinuation in 2003. They were iconically used as a barter system at the local bodega. A dollar and a single token held the same value! By 2003, the Metrocard reigned supreme but now in 2019, MTA is replacing it with a very suspect “tap & go” system.